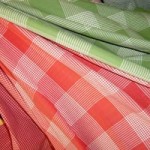 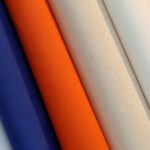 Soft and fine, 100% cotton! The fabrics we make for bed linen give you the full comfort required by a healthy, restful [...mai mult] 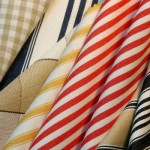 Weaved fabrics for textile interior decorations and other household use (hometextiles) 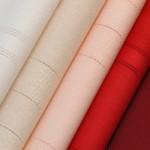 Weaved fabrics for table clothes and other specific textile accessories 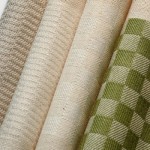 The star feature of these fabrics is the unique combination of the 100% pure cotton yarns weaved into a stunning gofer [...mai mult] 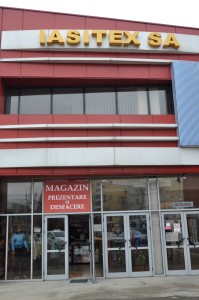 Part of the the most important Romanian industrial group, Grup SCR, S.C. IAŞITEX S.A. is one of the most representative textile Romanian companies.

Our experience and tradition, over 100 years, in textile industry guarantees our clients seriousness and competence in commercial relations, both our classical and the new products being of real success during time in more than 20 countries all over the world.

S.C. IAŞITEX S.A. is specialized in making and selling of fabrics and textile confections. Most of them are of natural composition, 100% cotton, but we also make a fabric assortment of cotton mixed with synthetic fibers for the most diverse range of destinations. 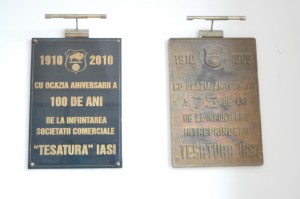 In 2003 Grup SCR, the most important Romanian industrial group of companies, presided by Mr. Ştefan Vuza (PhD in Economy and Lawyer), became the majority shareholder by buying out the state-owned shares. From that moment on S.C. IASITEX S.A. began writing its modern history, being a serious and competent partner, resisting to all challenges brought up by the new economic environment, the capitalistic market, and permanently adapting to the political and financial permanent provocations.

The continuous investments in our personnel and technology, the implementation of the European integrated management systems are the endorsements to the quality of our products in more than 20 countries all around the world. 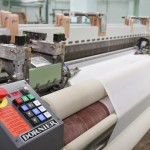 Producer of yarn, fabric and garments made ​​of cotton 100% or in different mixtures of cotton with synthetic fibers - www.iasitex.ro, www.magaziniasitex.ro 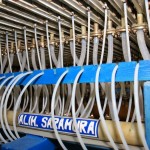 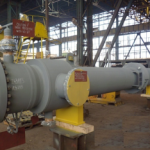 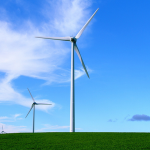 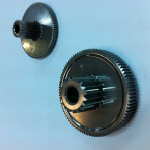 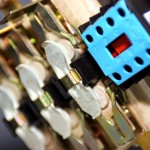 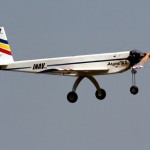 A research, development and design institute in the field of aerospace industry: aircraft calculation and construction, the aerodynamics, design - www.inav.ro 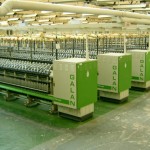 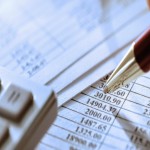 A company providing consultancy and management services, realising of projects to attract grants and other - www.aisa.ro

How to get to Iasitex